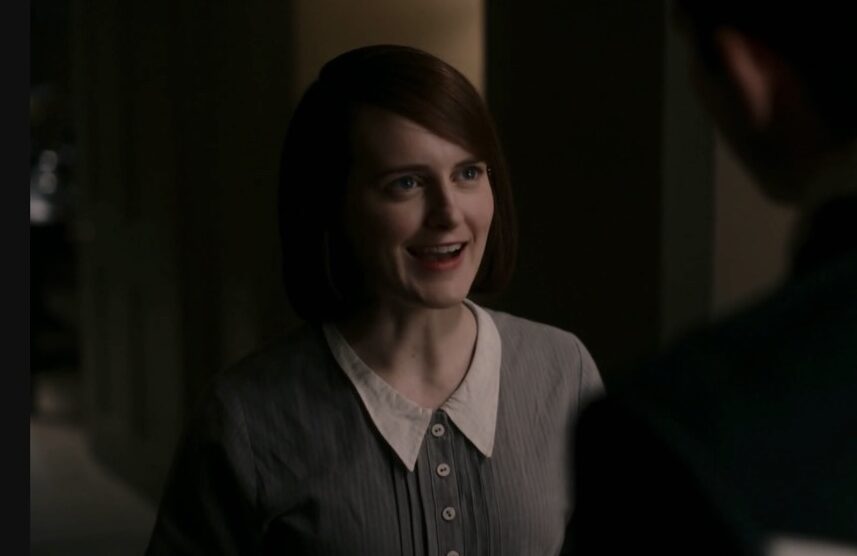 Hi, hope you’re all well and safe. Miss Rona’s still on the rampage, and no one’s safe–vaccine or no.

I’m unwinding after a long day at work, listening to people talk on Twitter Spaces (Law School Spaces, if you’re interested), and of course, writing this blog entry. I’m all buzzed up, despite my aching arm. I’ve just finished a six-minute arm workout (2 lbs dumbells, two songs)–which means that I’m totally hyper. Add the fact that I’ve officially graduated from the diploma track of the graduate program I am in. So yeah, I’m a happy little girl.

So, what have I been up to for the past week? I’ve been busy. Busy working, resting, watching new TV series (hello, Gossip Girl reboot), and finally watched a movie I’ve wanted to watch for so long. And as I’ve mentioned earlier, I’ve started workouts (which I’ll tell you about later).

I’ll separate each snippet into sections, so I won’t overwhelm you all (as if I haven’t already, aha).

So far, I liked the reboot. There are some parts of the show that sounded cringe (those teachers, ugh), but on the whole, I found the storylines quite compelling. However, I wished that the producers took more time to flesh the characters’ backstories out.

While I am no fashion expert, I liked what I saw. Yes, I admit that the clothes in the original series were eye candy, but the styles in the new series can be worn every day by you or me, and that’s what I love about them. My favourite style is the clothes worn by Audrey Hope, portrayed by the lovely Emily Alyn Lind. They are ladylike, vintage-inspired, but also laid-back. The same goes for her hairstyles.

I’ll tell you. This won’t be the last time I’ll ever talk about this series.

I was supposed to watch this movie two years ago, but it was either watch this movie or fail my midterm exams in graduate school, which I didn’t want to happen. So, I gave the movie up. I was told that it was on HBO, but I wasn’t able to get a chance to catch up, until I subscribed to HBO GO. And…well…no regrets. Because I finally got to watch the movie version of one of my favourite shows ever.

In a nutshell: The Crawley family receive a letter that the King and Queen of England will be visiting Downton. With that letter, they come across a lot of adventures, which include servants who “fought” for their right to serve the visitors and bring honour to the Lord and Lady they work for, as well as their royal visitors, and a lady in waiting who had a secret daughter.

Suffice to say I was blown away about how wonderful the movie was. And I was amazed how Julian Fellowes managed to cram all those wonderful storylines in one feature-length film. Shall I watch this movie again? Hell yes. Again and again and again, and again…

3. Getting back in the saddle again.

The fitness saddle again, that is. That’s a whole lot of pandemic weight that I’ve gained, and I need to put in a lot of self-control. I’m going to start from three to five minute workouts (God, wish me luck, please), into something longer. I’m going to do portion control and I will also cut down on sugar and salt! And carbs. Jesus, help me please.

I’ll keep everyone posted about how this one goes. 🙂

And that’s pretty much it. Stay safe, everyone!