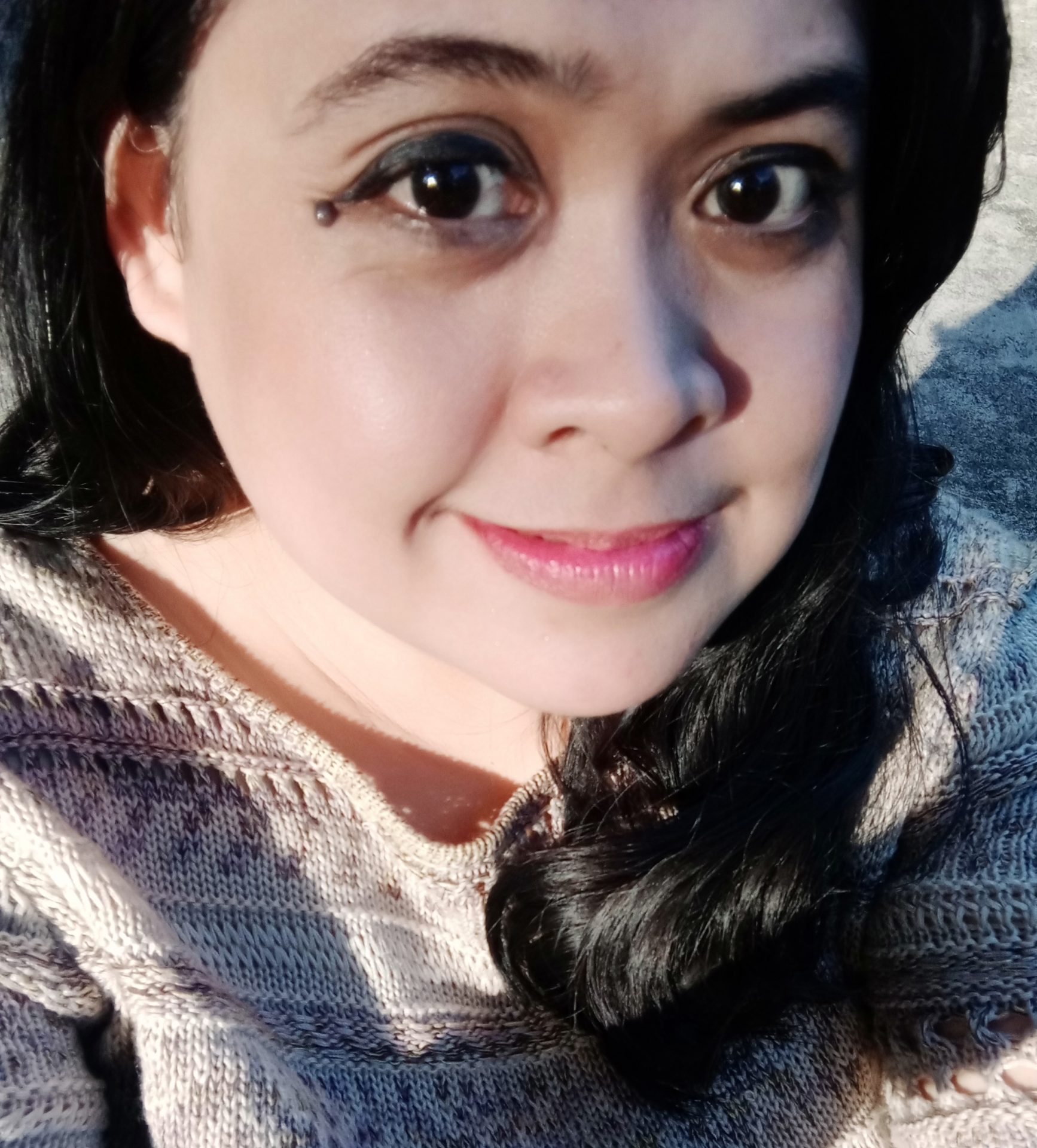 Hi, I am Layla. Public servant by day; graduate student at night.

Hi, and you’re welcome! Please feel free to look around the blog! 🙂

Currently, I am a first-year student in the diploma program in Industrial Relations at the University of the Philippines School of Labor and Industrial Relations. My objective is to better equipped in making better policies regarding human resources in the workplace.

Academia aside, my interests are varied: music, books, beauty, food, art, and volunteer work. Presently, I am closely involved with The Friday Book Club, a young organisation led by dynamic women helping children who lack access to books, reading, and learning, gain that access and have a better future. We organise book drives, mini-art workshops, storytelling sessions. So if you want to join our dynamic team (wink wink) or join in the fun, please do not hesitate to let us know! 🙂

This blog aims to share my experiences in graduate school and in law school, and hopefully, in the future, to share publications or journal articles that I have written.

Well, that’s quite a title. Sorry for that mouthful. It hasn’t been the best of years for everyone. A lot of people lost their jobs, their loved ones due to […]

NB: This pic was taken a year ago. I haven’t been to the UP Diliman campus since the Enhanced Community Quarantine was announced in March. So yeah, I miss my […]

Trigger warning: suicide. A few weeks ago, my work friends and I encountered huge traffic on our way home, which was an understatement. We checked in on Waze, to see […]

Yes, I grew up reading the books, and I also watched the 1985 Kevin Sullivan production, and I loved it (well, only up to the sequel–sorry, not sorry). Every single bit of it. Anne Shirley stole my heart the moment she arrived in the Cuthbert home.

A few years ago, when I read that there would be another reproduction of an Anne of Green Gables TV series, I WAS SO EXCITED, I could burst. Could they tell the story more accurately this time? Would we see Anne and Gilbert have a family, and see their children grow? Either way, I AM ALL FOR IT.

Enter 2017, and I saw Anne with an E being fleshed out–initially, I found the beginning bleak as Anne’s future in Green Gables. A slightly grey landscape, a plainly furnished farmhouse made me wonder if my excitement was premature. But boy, I was wrong to be disappointed.

Amybeth McNulty, who plays the titular character, captures Anne of the books. She IS Anne. Don’t get me wrong–I loved Megan Follows, but there was something about Amybeth McNulty that fleshed out the book Anne–her gift of gab, her extensive vocabulary, her chatty, sweet innocence. Of course, there were plenty of deviations from the source material that could make Lucy Maud Montgomery roll in her grave, but as I watched on, I am sure she would understand and approve of the new adaptation. Produced by Northwood Productions (owned by Miranda de Pencier–the Josie Pye in the 1985 Sullivan production) and written by Moira Walley-Beckett, the series gives a different take of the story. New original characters were created, as and different perspectives were introduced. Issues such as racism, bullying, homophobia, feminism, friendship, love and family were also taken up, and gently integrated into the series’ episodes.

What made Anne with an E stand out was the way the characters were introduced–each one of them had their own backstory, the viewer gets to know the characters more, and is more able to relate with them. Even the supporting characters get to have their spotlight. Anne, Marilla, Matthew, Gilbert, and the others are made more human, with real feelings, and a mind of their own. One of my favourite things about the show was Anne and Diana’s best-friendship. It was more real, fleshed-out, and above all, honest and realistic. Not that I romanticise fights or arguments between friends, but we are all too human and have minds and hearts of our own.  I am not discounting  Megan and Schuyler Grant ‘s portrayal of Anne and Diana’s friendship in the Sullivan production, but I loved the current version more.

Another thing that made the newer Anne production stand out was the dialogue and the flow of the story. And oh, the costumes and the acting. It made me, for a moment, believe that the characters were real, actual people with personalities, and their costumes even matched their personalities or their current backgrounds. The six-member girl gang of Avonlea schoolgirls even had their own respective colour palettes that revealed their personalities: Anne wears neutrals and slightly earthy tones more often, with an occasional splash of colour–she looks her best in green and teal; Diana was ladylike and grand with her princess-like pale blue or navy blue, Josie looked stately in purple and lavender, bubbly Tillie wore cheerful shades of green. The girly Ruby looked her prettiest in pink, and Jane stood out in peach or orange. The girls occasionally wore other colours, though.

Anne with an E also shared nuggets of wisdom about love and happiness. One of my favourite characters, Diana’s Aunt Jo, often dispensed wisdom–solicited or unsolicited, and Anne and Diana were better guided because of them. Here are a few of her lines that are my favourites:

“I’ve never bought into that ‘you just know’ notion. Love is a tricky thing. Sometimes it feels like an undeniable force that hits between the eyes and doesn’t let up. Other times, it’s malleable, questionable. It’s truth hidden in and amongst external obstacles and internal circumstances that have formed who you are, what you expect in the world, and how you can accept love. Oh, to say the least, it’s complicated. And if a mind’s abuzz with pressure and deadlines and “What if this and that,” I imagine love’s truth would be a near-impossible thing to feel. I wonder if, when all’s quiet in your mind, you’ll find your answer.”

Miss Muriel Stacy, the progressive Avonlea schoolteacher was also an abundant source of wisdom. Her advice to Anne’s search for perpetual happiness struck me the most.

“The quest for perpetual happiness…it is absolutely unreasonable to expect to be happy all the time.” She goes on to tell Anne, “Frankly, it is neither possible nor realistic. You can’t know joy unless you’ve known sorrow. Those of us who can soar to the highest heights can also plunge to the deepest depths.” It is a beautiful balance, she adds, and I am sure that Anne would take that advice to heart.

It is a tragedy to discover that Anne with an E would no longer be renewed for a fourth series. Numerous fans, myself included, have begun the fight to have it renewed. I am brokenhearted that I could no longer see how Anne would grow, see her adventures with Diana and their girl gang as they explore the college life. I am heartbroken that I would no longer able to see how Anne and Gilbert’s long-distance relationship would blossom or progress nor would I see Bash do his victory dance now that things have progressed with Anne and Gilbert; and how Marilla and Matthew cope during Anne’s absence.

We haven’t given up fighting, though.

You can still watch Anne with an E on Netflix.

Quarantine Diaries 2: Attempting to live in the &#...
Pushing the Envelope: #BigGirlsCanDoFashion

Feast for the eyes