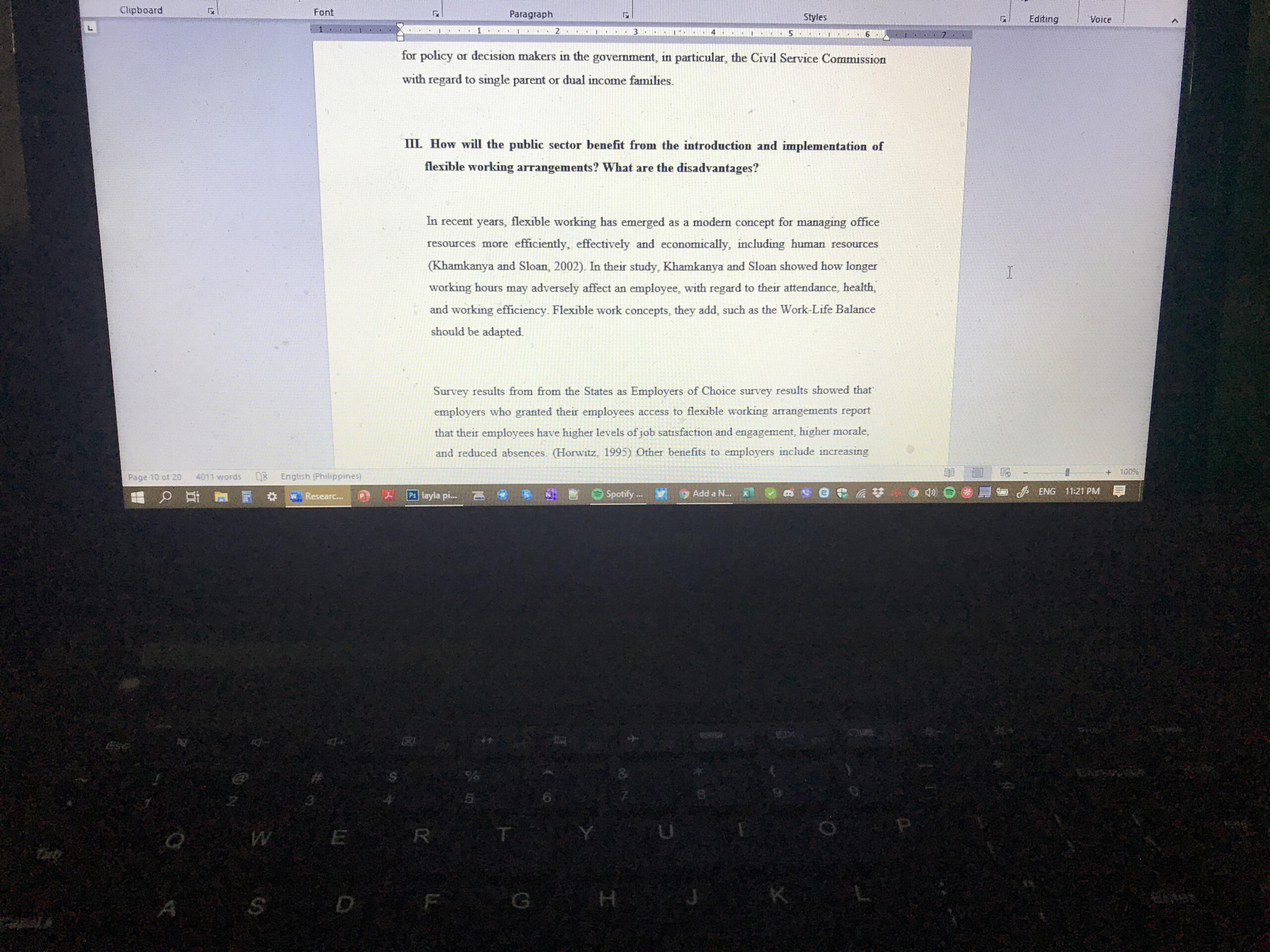 Over a month ago, I submitted my research proposal. The proposal was about the introduction of more flexible working arrangements in the Philippine government sector. As someone working in the government sector, I have realised that the flexi-time being offered in most government offices doesn’t cut it anymore. Traffic, most especially in Manila has become increasingly horrendous, making millions of workers arrive late to their respective workplaces.

I have received my professor’s comments, and to my relief, they were mostly asking for clarifications. For a month, I’ve had nightmares about receiving scathing comments in each part of the proposal. My fears have proved unfounded, but I still have a lot of work cut out for me!

While looking for added research material, I realised that I could write about my adventures and misadventures about writing my research proposal. I’ve had a lot of bloopers while drafting the original, and I am pretty sure that the hilarity won’t be ending anytime soon. 🙂 Hence, this new category: The Revision Diaries.

I really can’t wait to write the second instalment.